The in-house performance team was seen to be failing and had a poor reputation within the organisation. This included;

Key findings from the 'Discovery' phase were:

A Testing Performance consultant picked up and managed projects previously run by the released performance test lead, delivering these successfully. We implemented the following changes:

‍Over time, the performance team became more accountable - often delivering to both time and budget.
More in-depth performance analysis allowed for better collaboration with application, system and hardware specialists and a better overall understanding of application performance prior to release into production.
Senior management was now satisfied as poor performance decreased and application stability increased. Where problems did occur, data was available to support investigation and to feedback as to why a problem was not found during testing, leading to an understanding of how to further improve performance testing.

Deeper more meaningful relationships with key projects were developed and grown as trust was re-established.
As success became measurable, confidence in the performance testing function grew. Resources to the performance team increased with Testing Performance supporting the customer for a further 4 years in over 150 concurrent projects. We contributed seven performance testing resources out of the team that eventually grew to thirty. ‍ 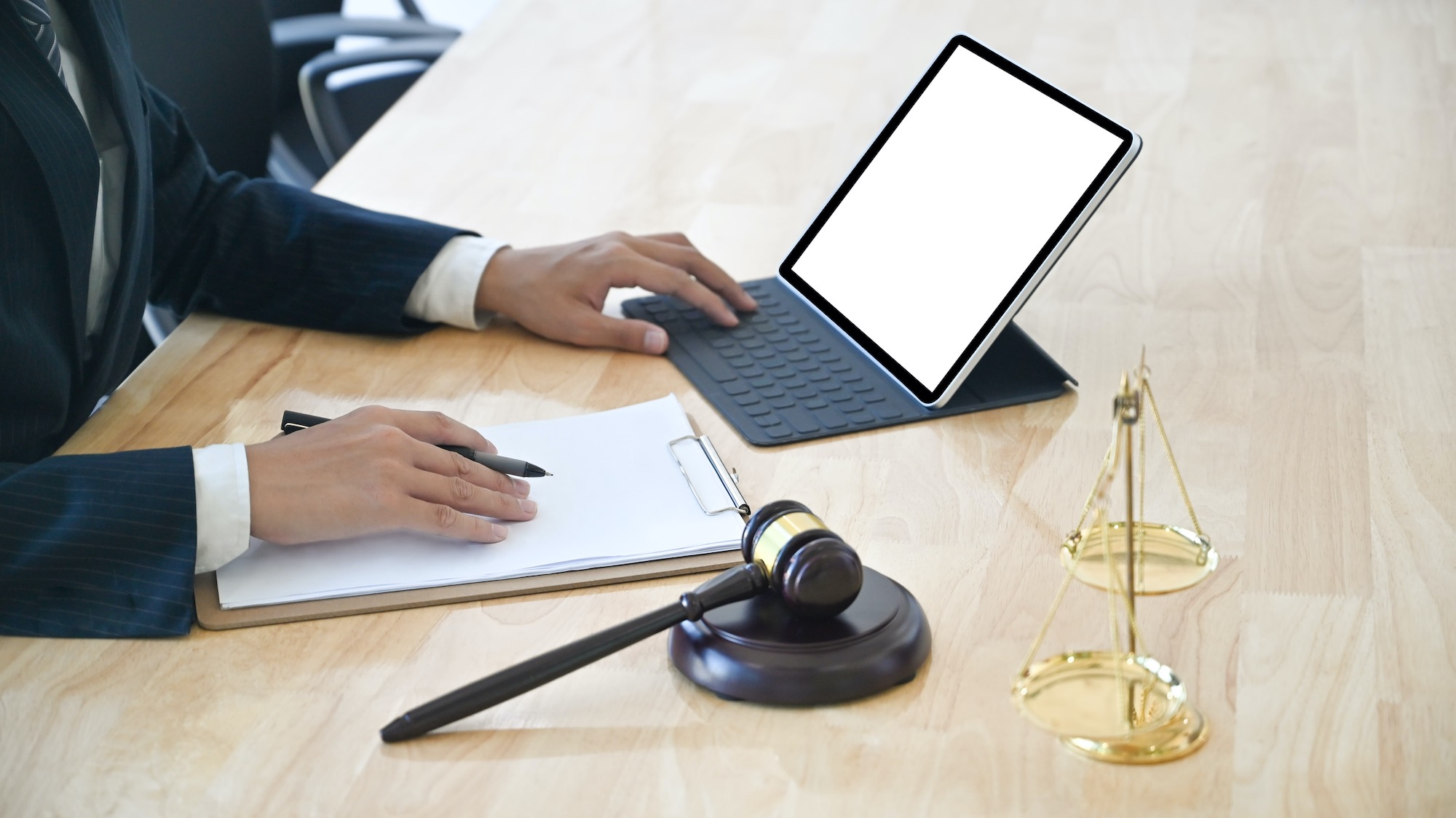 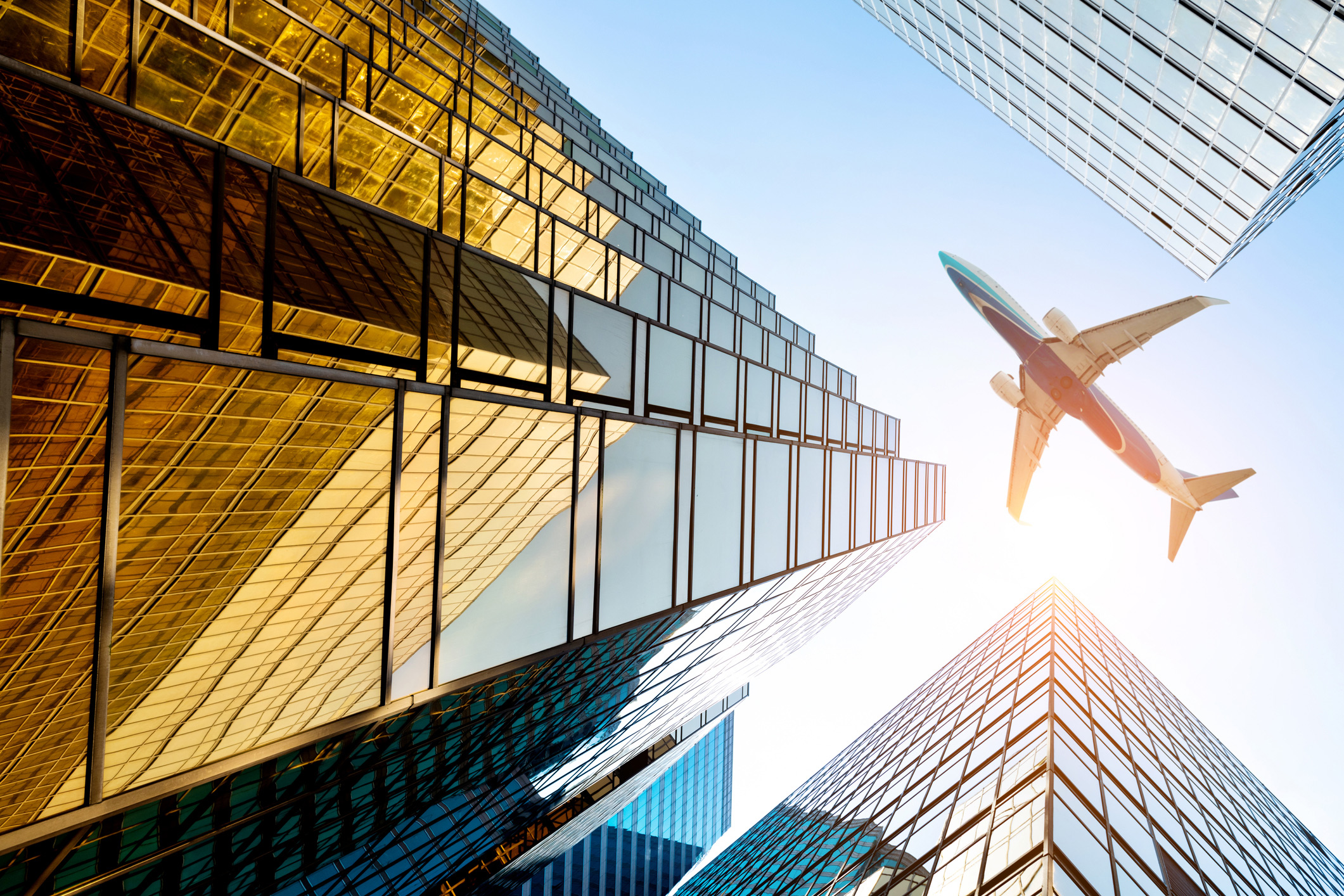